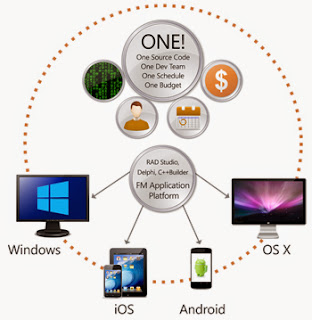 So it’s back to being a developer for me and I couldn't be happier at the prospect.
19 comments: 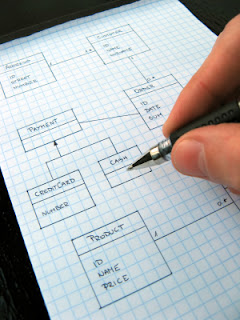 Delphi, why won't it just die?

Over the years, I've programmed in a lot of different languages. Along the way, languages have come and gone in typical "Flavour of the Month" style, while others that have been predicted to be flavour of the month, have become very mainstream;  Java being one of them.

I used to do a lot of work in FoxPro and it was used extensively in almost every company and government department in New Zealand, but then Microsoft bought it and firmly placed its boot over its head knee deep in water and it slowly, desperately, died.  Even then it was flailing about so hard that Microsoft was forced to simply state, "No More FoxPro! Last version ever!"  in about 2007 despite having millions of followers.

Come over to leadingtechnicalteams.com to see new posts.

leadingtechnicalteams.com talks about the five skills you will need as a new Team Leader of technical teams.

leadingtechnicalteams.com recognises that many technical experts are promoted into a position of leadership, often on little more than their technical abilities. This is a place where all team leaders can come for advice and to learn from each other.